You will be briefed on and invited to discuss 24 recommendations showing how frameworks, framework contracts and action plans can help to meet Net Zero Carbon targets and to deliver improved value, efficiency and safety.

For everyone who creates, advises on or bids for construction frameworks or is a member of a framework supply chain.

You will learn about the failings in current frameworks, their unrealised potential as an engine -room for improved value, the views of 120 review contributors and how adopting the new Gold Standard can avoid the ‘Groundhog Day’ of lost learning. 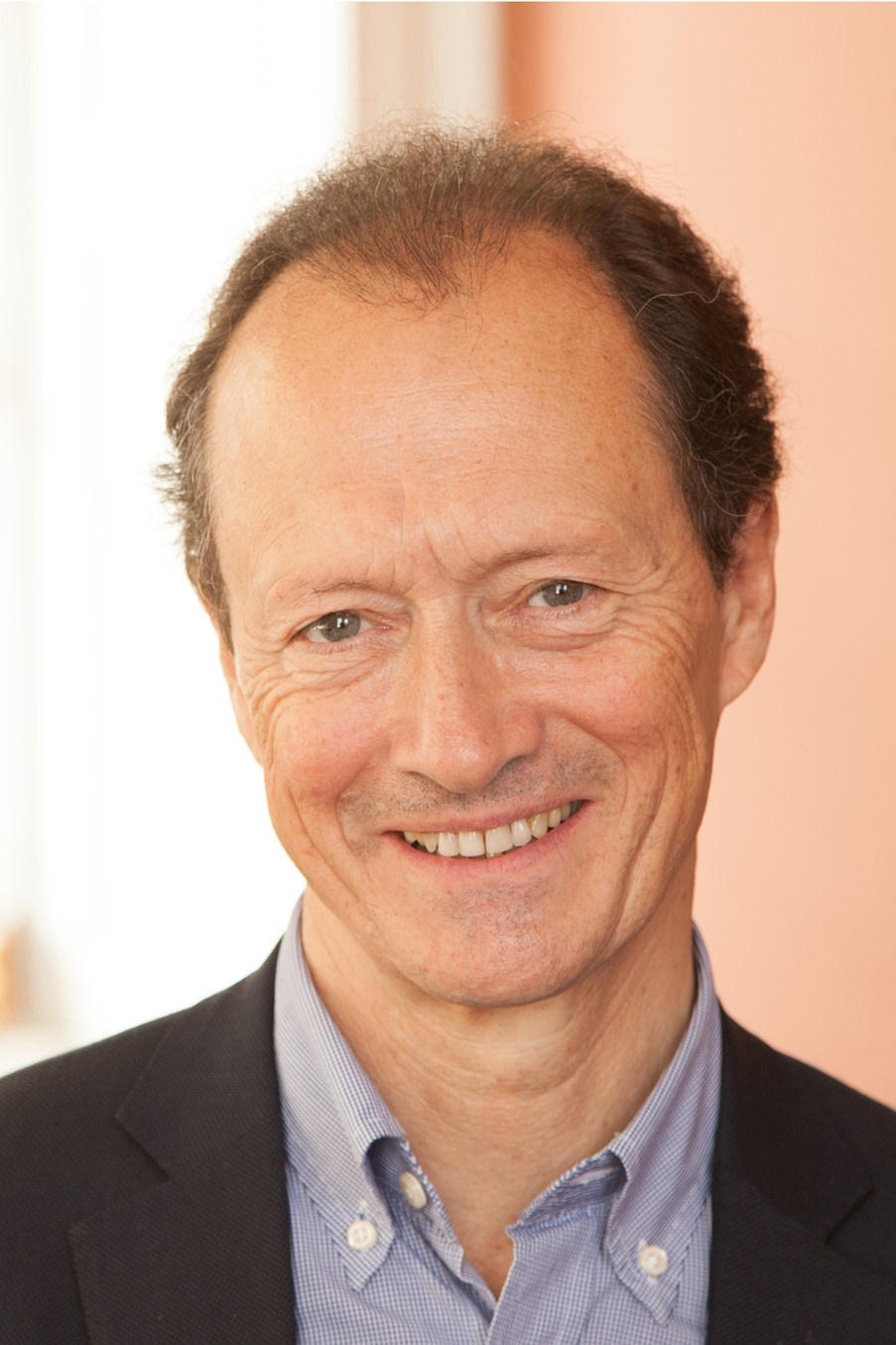 David Mosey PhD is a Professor at the King's College London Centre of Construction Law and Dispute Resolution where he was Director from 2013 to 2020. He was formerly a partner at law firm Trowers & Hamlins and head of their projects and construction team from 1991 to 2013.

In 2021 David was appointed by the UK Government to lead an “Independent Review of Public Sector Construction Frameworks”. His report “Constructing the Gold Standard” was published in December 2021 and Cabinet Office have agreed to adopt its recommendations for how frameworks, framework contracts and action plans can help to meet Net Zero Carbon targets and to deliver improved value, efficiency and safety. David also co-authored new "Guidance on Collaborative Procurement for Design and Construction to Support Building Safety", published in January 2022 by the Department for Levelling Up Housing and Communities as part of a package of building safety reforms and supported by Dame Judith Hackitt. His work on both these initiatives was pro bono.

David received the 2021 TECSA Clare Edwards Award for professional excellence and an outstanding contribution to the legal profession serving the construction and infrastructure industry. He has been described in the Chambers Guide to the Legal Profession as a "partnering guru" who "gives something to the industry". He is principal author of the “PPC2000” collaborative contract and of the “FAC-1” and “TAC-1” alliance contracts, adopted so far on procurements worth over £90 billion.

David jointly led the UK Government "National Change Agent" team from 2005 to 2011, using consortium procurement to secure substantial cost savings, energy-efficient designs and new apprenticeships. From 2012 to 2018 he was “lead project mentor” for the UK Government trials of “Two Stage Open Book” procurement, testing the savings and other benefits achieved through the combination of early contractor involvement, collaborative working and Building Information Modelling.

Scaling up: supporting SMEs and fast tracking innovation through procurement

Ensuring that procurement behaviours are a force for positive change